Learning on the go!

The goal of this newsletter is to provide you with enough information to be useful, but not more than can be learned within the busy schedule of a health care worker. You’ll find anatomy charts, medical Spanish vocabulary, occasional feedback from subscribers, and more! Feel free to read them now and save them for later use such as with a patient or as a study guide for coursework.

This month, we have decided to focus on attitudes toward healthcare in some regions of Latin American. Dr. Pedro Lizardo has offered some of the common sayings he has encountered as a physician and resident of several Latin American countries. We will have a bilingual anatomy chart in the next issue.

Help others by providing feedback

Part of Health Care Spanish’s mission is to create a useful resource for health care workers. However, there is only so much that can be done without feedback from you. Email questions or suggestions to support@pacificmedicaltraining.com . Tell us if there is a topic you want us to cover or a resource we can add to the site. 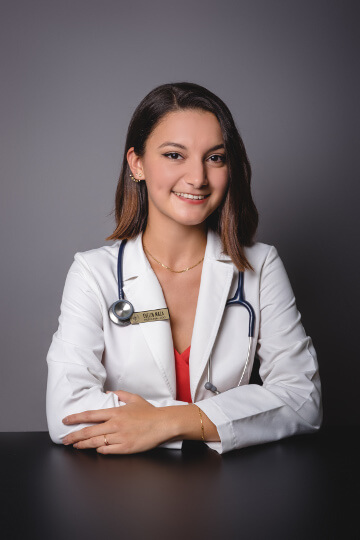